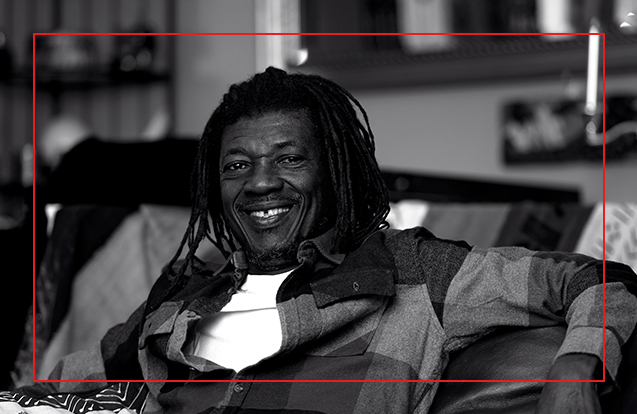 He was known as KOMFONANA when he wrote and composed a song in 2002.
Little did he know that the title of that song would become his artist name: the fans anointed him YAGAYO from the very first day he performed the titular song with the Militant Youth Band – which itself later transformed into the All Star Crew Band, rocking fans in Accra, Ghana with the best in Reggae from their own tunes to the most famous worldwide standbys.
YAGA YOMAN recorded his debut eight-song album, “Hold Up The Banner”, in 2012.
With an extensive catalogue of unreleased studio work, a new anthology is in the works.
He is a born entertainer, who knows how to electrify his audience, move them with powerful performances and spread good vibrations.
Reggae is his culture, love is his religion and respect is his best friend.
His love for music has no boundaries and he embraces all manner of rhythms for the joy of every fan.
As a native of Ghana YAGA YOMAN has the Hi-Life in his blood and is ready to hit the world with what he calls Hi-Life Reggae.
His passion for music is only equaled by passion for the good in all people, no matter what race, color, class or form.
We cannot stand aside and look on.
Time to depart from the lies and illusion.
Too much pollution, too much confusion.
Love is the key and the only Solution.
YAGA YOMAN is proud to announce that his new album, “SOLUTION” is already available. 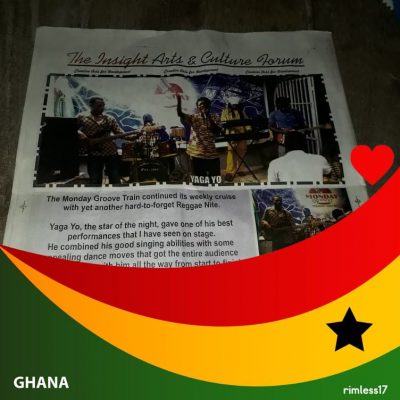 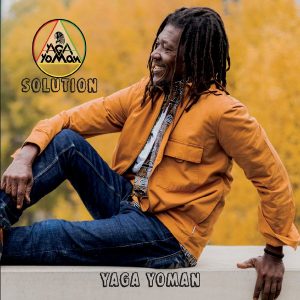 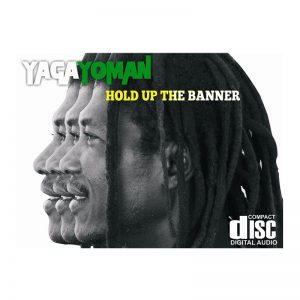